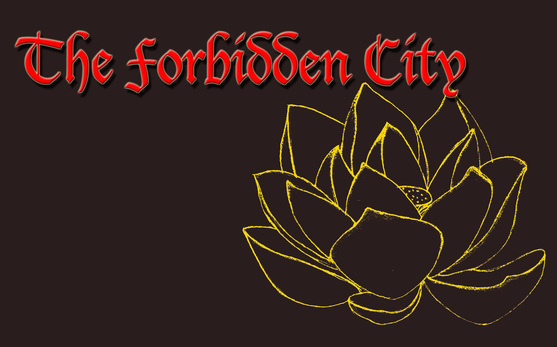 Tweet
The Forbidden City is located in the center of Beijing, China's capital city.  For much of the last 600 years it functioned as the home of the Chinese Empire, and is now one of China's most popular tourist attractions.  Since it was completed in the early 15th century it has remained the World's largest Palace.  It is arguably the greatest relic of the Ming Dynasty, and it continue to provide insight into China's vast history.